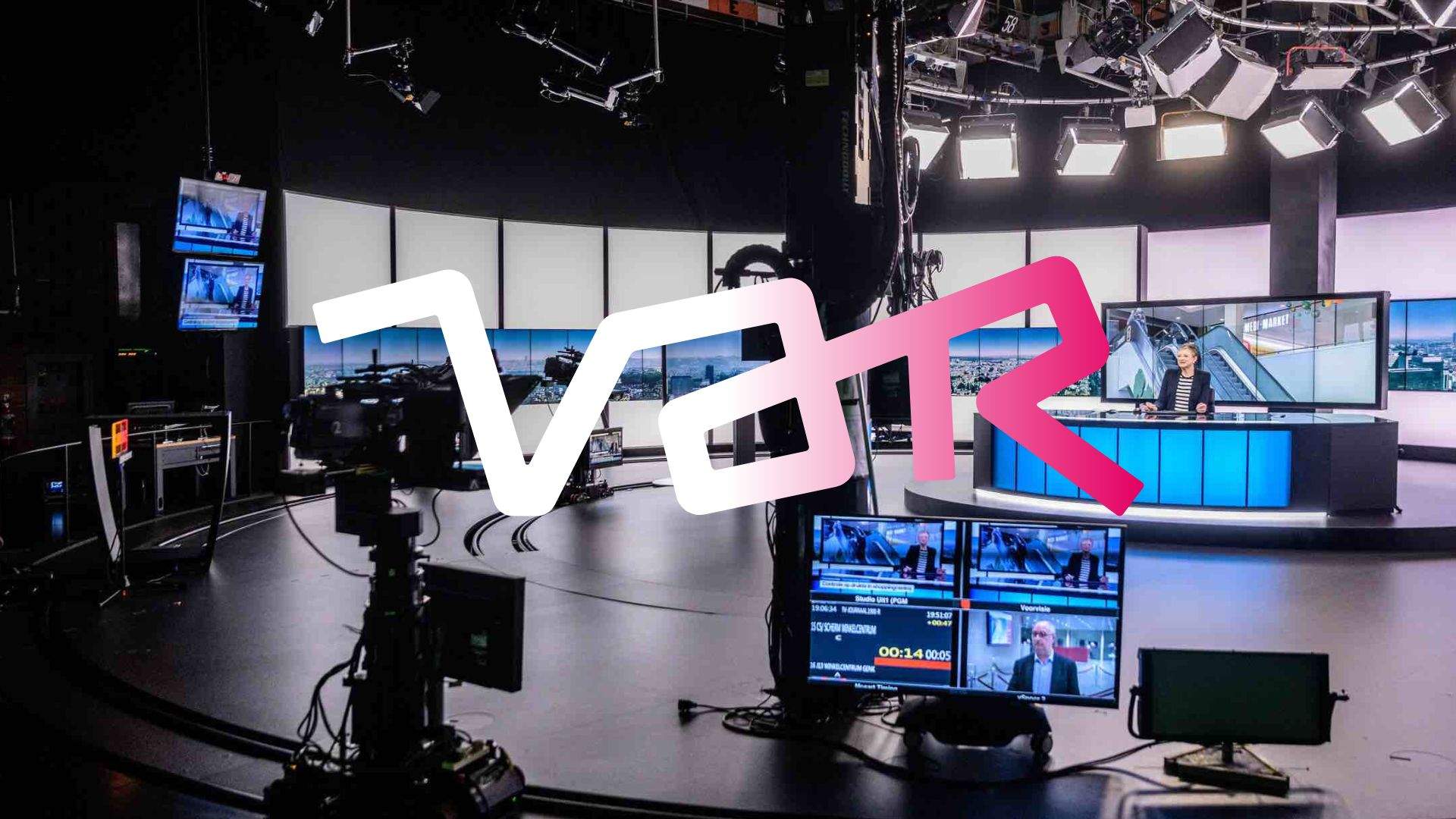 VAR migrates to a modern cloud based data platform

VAR, or Vlaamse Audiovisuele Regie, commercializes and manages all advertising space of group of Flemish television, radio & internet media broadcasters. Together with Sparkle, VAR build a modern data platform that allowed them to easily and in near real-time consume data coming from a wide variety of legacy infrastructure data sources and new cloud-based solutions.

Our business analysts & market researchers were excited when they discovered how much time and energy they could save with our new modern data platform. Less time is spent on recreating the same reports over-and-over again. It gave them more time to analyze and solve actual business problems.

VAR offers advertising space on 5 television channels and 8 radio channels including all the digital media internet platforms of the VRT. Via their extensive portfolio of broadcasting brands, they can help advertisers target specific audiences. Additionally, they can advise and help in the creation of audio and video messages.

Companies that seek an efficient partner to advertise their product or services in the Belgian and Flemish markets find VAR to be a valuable all-in-one partner.

The company faced several challenges for which they felt better technologies and solutions should be put in place. In any case, VAR didn’t want a big bang or any risks with their existing data, processes and reports.

Technically there were a lot of challenges related to legacy’s databases behaviors which we had to overcome. When the new data platform gradually moved into place it was very interesting see an organization become more data mature and data driven.

Data Silo’s: Scatters sources of data. VAR wanted their business analysts to be more in the driver seat by more easily accessing & analyzing data. Too much time was lost getting the data timely and in the correct formats.

Training: Additionally, VAR was looking for a data partner that could also coach and train their business analysts on how to use modern data platforms and reports. Sparkle’s goal was to empower the business analysist to be as self-sufficient as possible without the need of outside aid. Sparkle created a federated architecture (data mesh) that empowers the data analysts as much as possible.

Data Governance: There was a lack of alignment on business definition around data. A centralized location was missing where definitions are easily accessible and validated by the business owners.

Lack of integration capability of the legacy applications: VAR wanted their current reporting systems & operational applications to continue to work. The old ERP needed to be replaced with a set of new applications.

Flexible & future proof: The new data platform needed to be dynamic and capable of supporting data source changes as VAR gradually modernized their legacy IT infrastructure. Because VAR is working with different broadcasting brands, they needed to be capable of digesting data from various sources and formats. Engineers reported that they wanted to be able to ingest data from various sources and formats including: API’s, SFTP, files, CSV’s, several database technologies, etc.

And off course, like with any project, the solution needed to be rapid, scalable, flexible and cost effective.

Better insights: Because data sources are now linked and combined in one data set, it is possibly to show more integrated reports to customer, for example combining data from different media. Customers can have more insight in why

Gradually phase out legacy software: Real time data integration makes it possible to gradually move components out of a legacy software and put them into a new solution.

Possibilities to monetize data: The new data platform can allow VAR to monetize these insights towards the media agencies. Media agencies can uses this data to make a better media campaign for advertisers.

Sparkle build a modern data platform, based on the Datavault 2.0 standard, data modeling, methodology and architecture. The technical implementation was based on Microsoft Azure components together with Qlik replicate (for change data capture – CDC). With CDC is becomes possible to near-real time sync analytical flows and applications.

Microsoft Power BI is used as a reporting engine. Sparkle has integrated Power BI in Microsoft Teams for internal usage by VAR. Sparkle trained the business analyst and market researcher to become fluent in Power BI and to become the masters of report creation.

Master data management, such as linking the same information, is done with Microsoft Power Apps which stores data in the central Azure SQL DB repository. This makes it possible to see the changes of the master data almost instantly in Microsoft Power BI reports.

Additionally a data and business glossary was set up, procedures and roles defined to maintain and govern it. 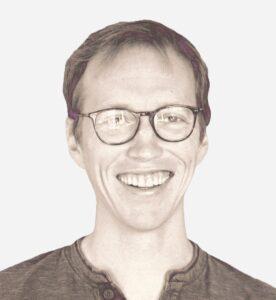 Sparkle is a strategic data consultancy firm that helps its customers to use their data to its fullest potential.
More about us

Are you looking for a career in data? Discover our open positions.
Careers at Sparkle 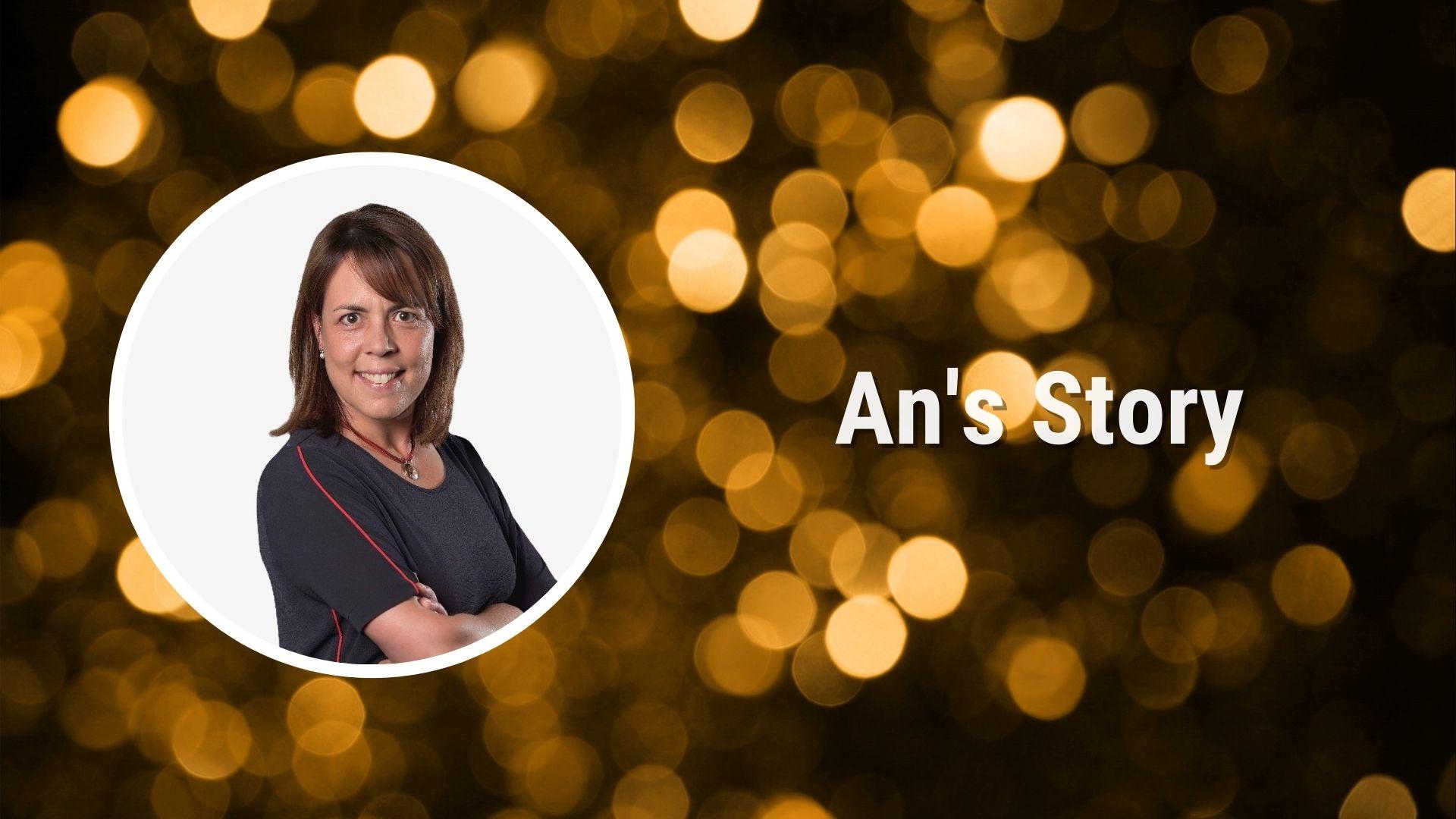 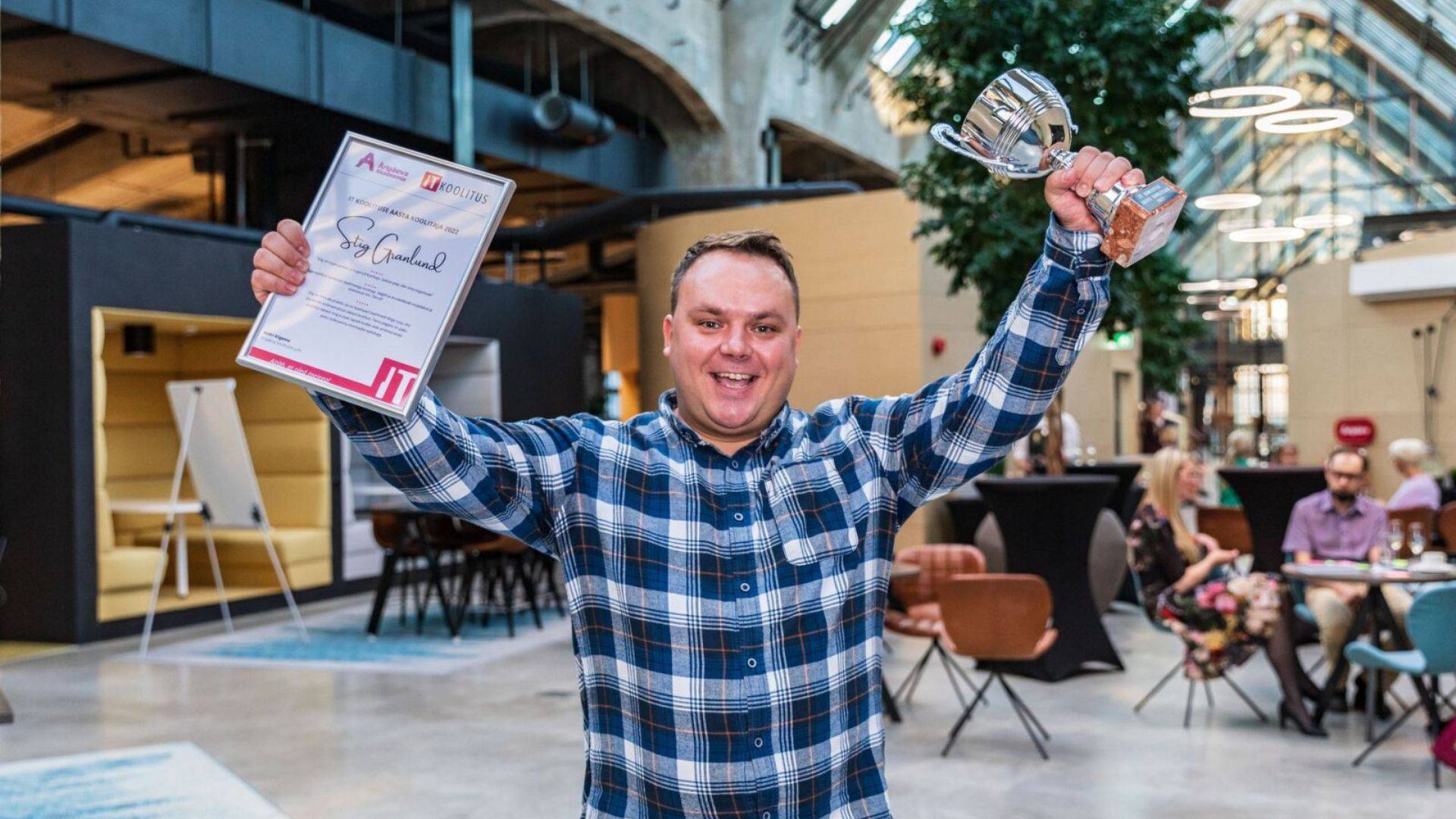 Stig Granlund was chosen as the best trainer in Estonia!

VAR migrates to a modern cloud based data platform

Manage Cookie Consent
To provide the best experiences, we use technologies like cookies to store and/or access device information. Consenting to these technologies will allow us to process data such as browsing behavior or unique IDs on this site. Not consenting or withdrawing consent, may adversely affect certain features and functions.
Manage options Manage services Manage vendors Read more about these purposes
View preferences
{title} {title} {title}
Scroll to Top